A video series from two guys talking about life, politics, entertainment and other random things while being under enemy fire in the military simulation game Escape from Tarkov. It’s like being stuck in the trenches of a post-apocalyptic Russian battlefield, talking to your friends about bad life choices, while trying to survive. 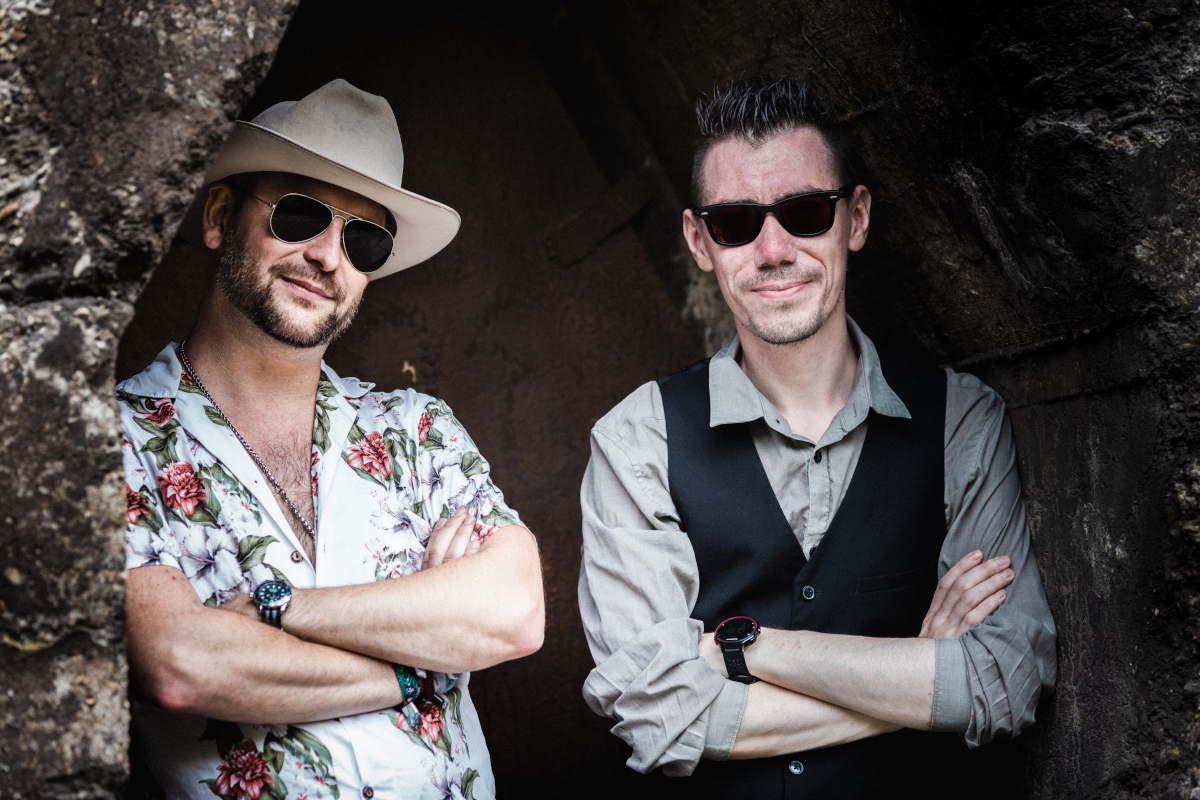 Your hosts are Fabian A. Scherschel, a freelance journalist from Düsseldorf and Jonathan M. Hethey, a developer from Copenhagen. 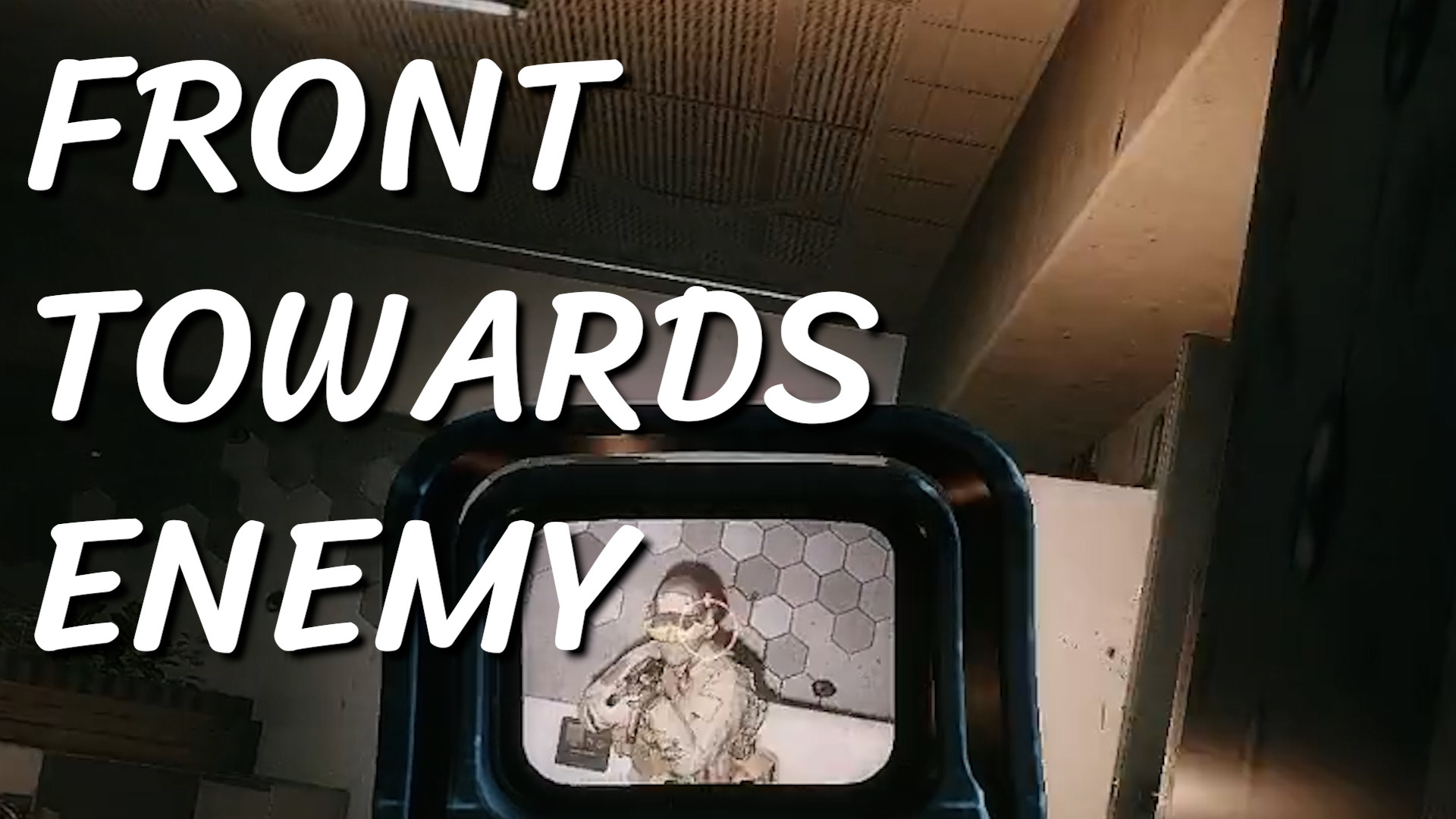 Jonathan gets a primer in Space Marine lore from Fab and they bumble through LABS like a bunch of Space Morons. 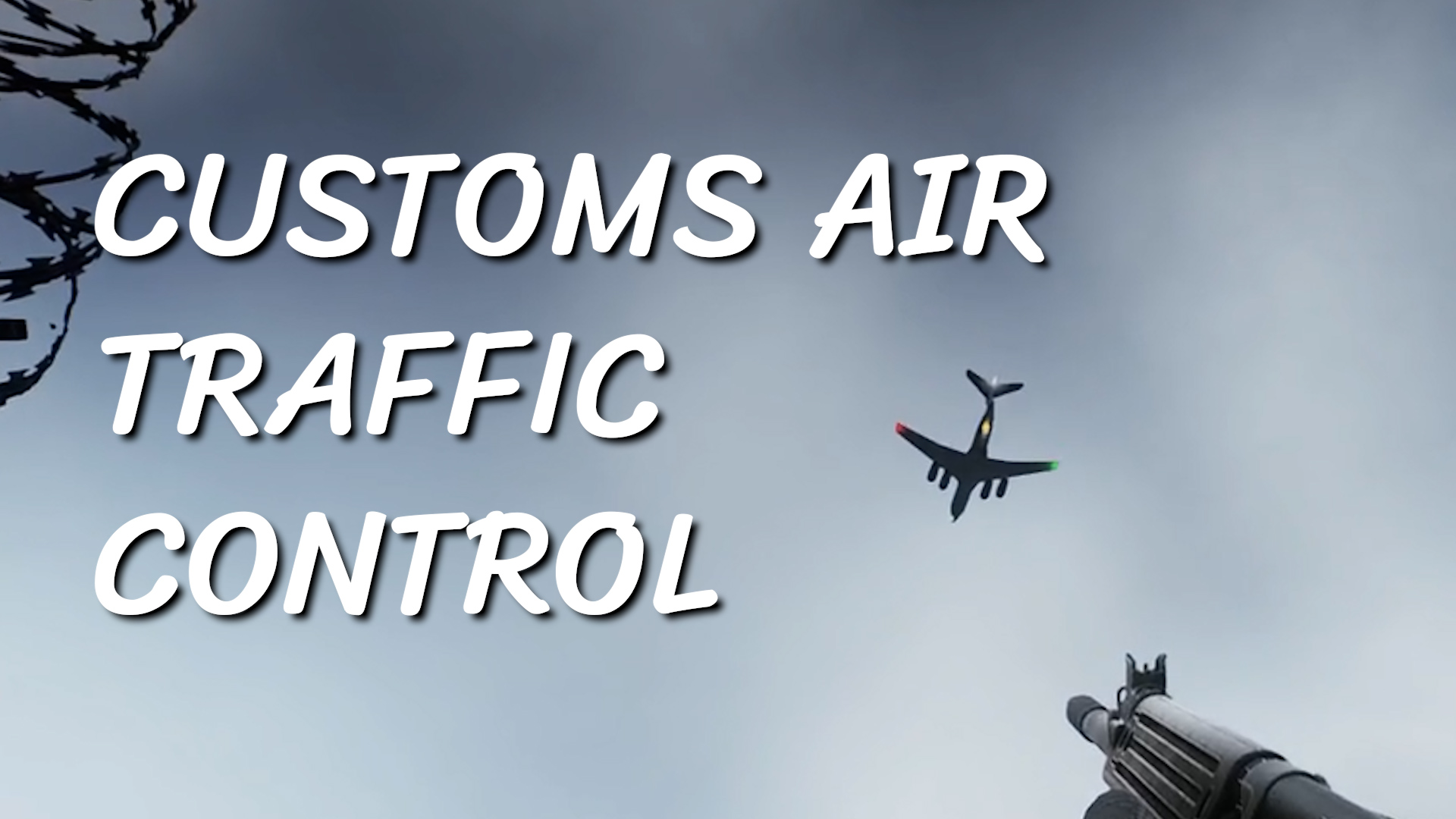 We happen upon someone unexpected during our routine air traffic control operations on Customs! 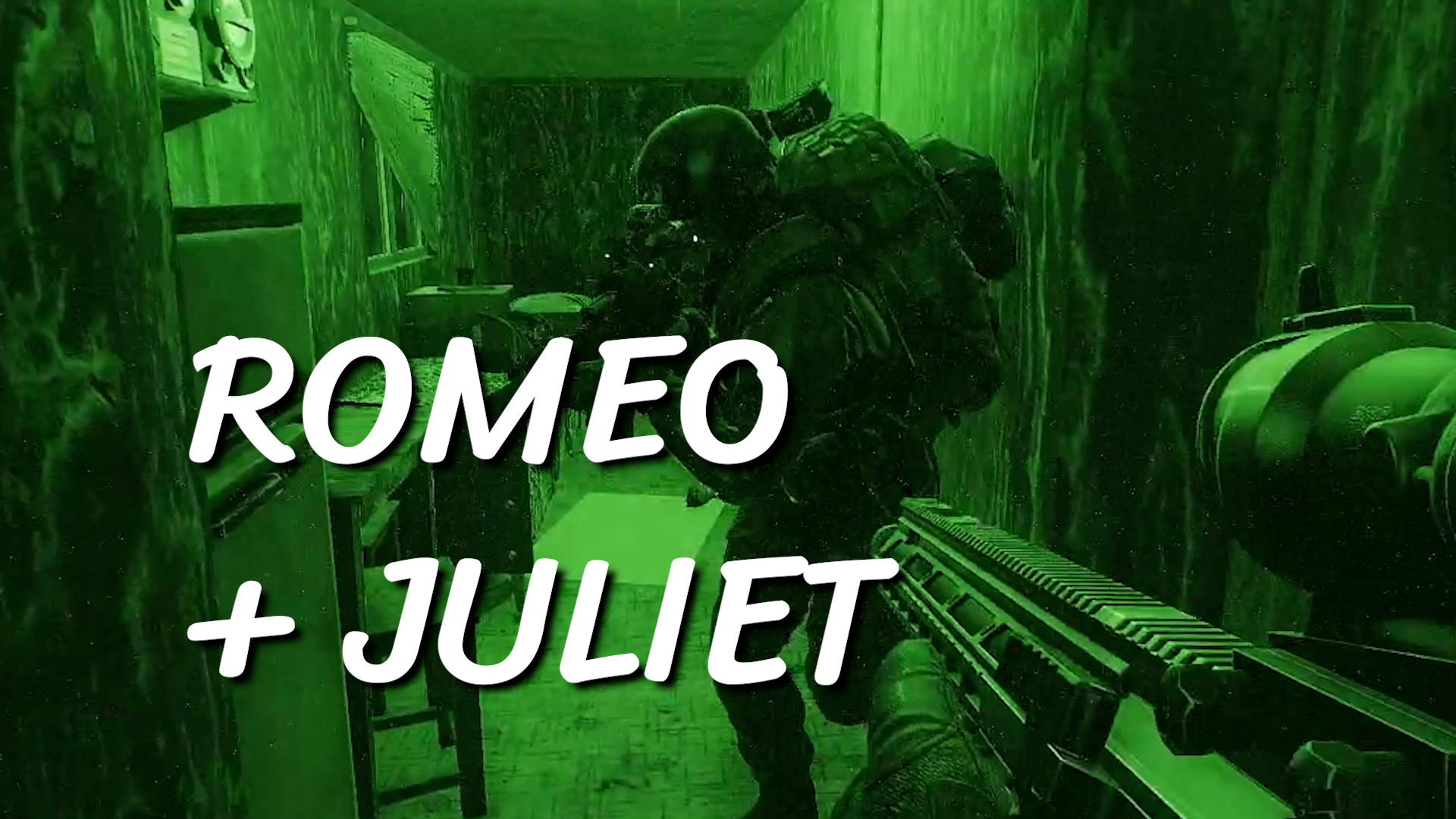 A tale of a theater play on a lovely castle ruin, our PMC bodies are turned into ruins as well! 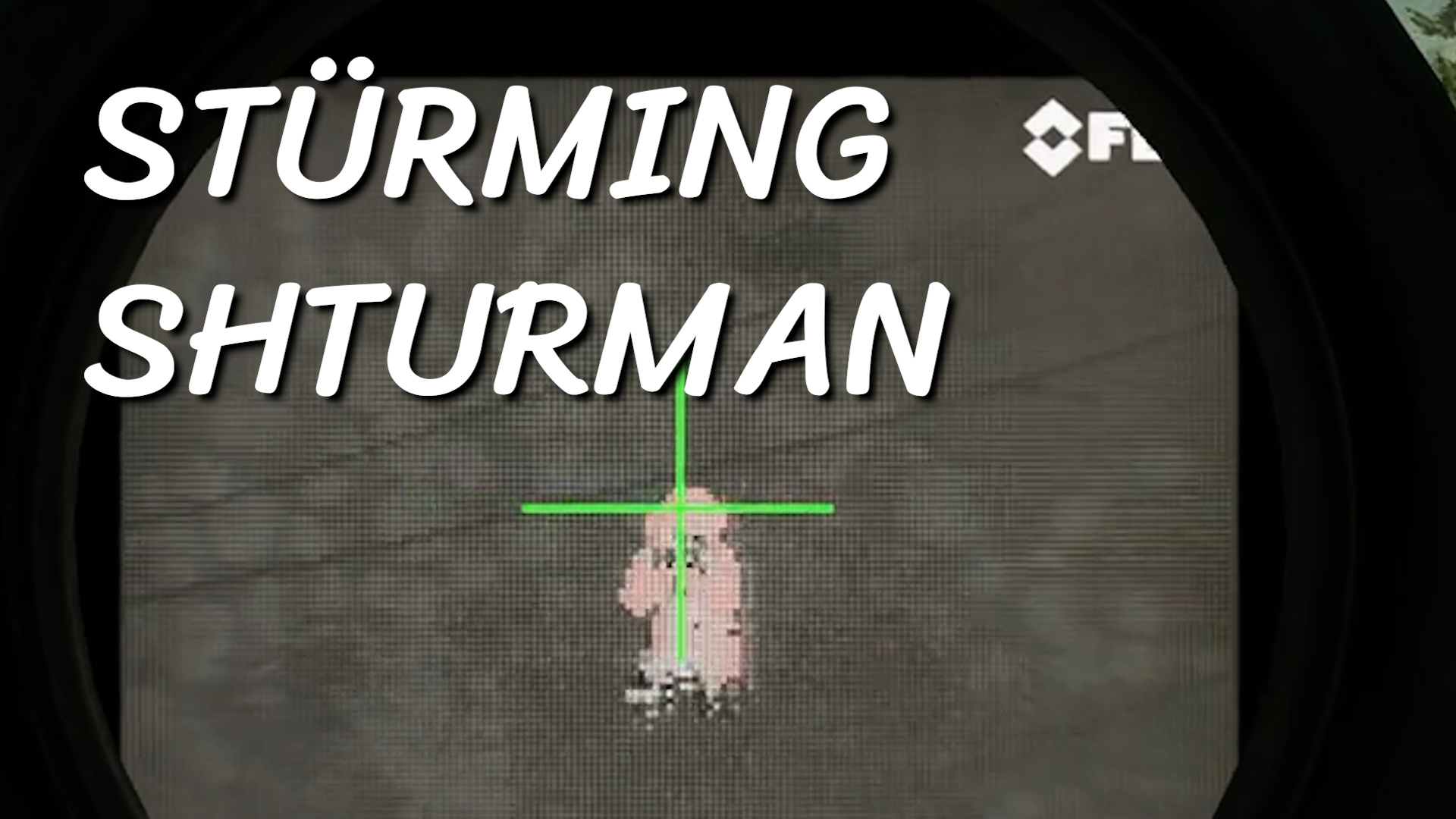 Our heroes throw themselves at an incredible adventure yet again, they are hunting the furry hooded menace known as Shturman! Let’s risk it all for the loot! 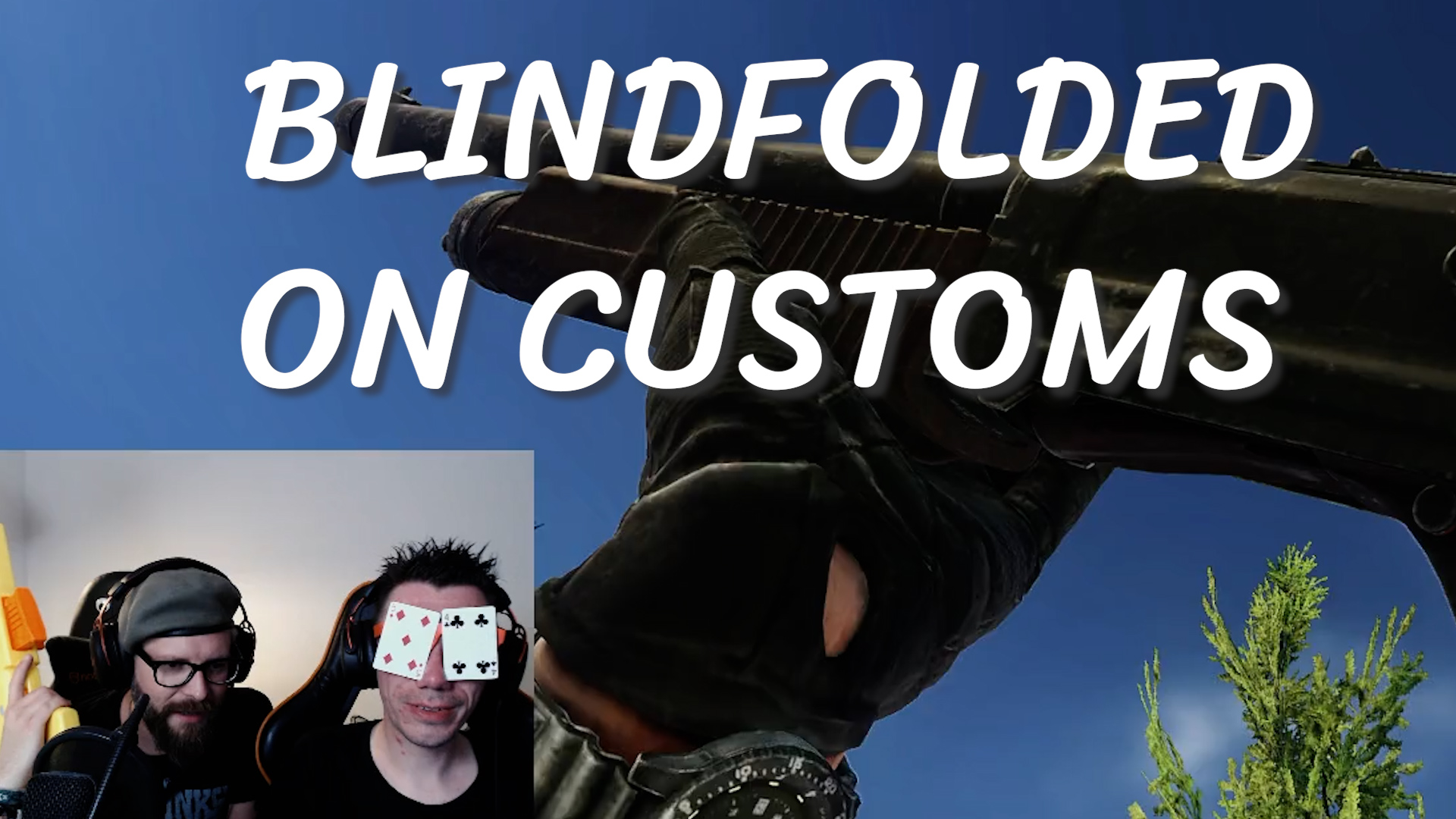 Fab guides Jonathan through Customs, who is blindfolded for this episode and doesn’t really know what’s going on and on top of that makes unreasonable demands for what he wants to loot as well! 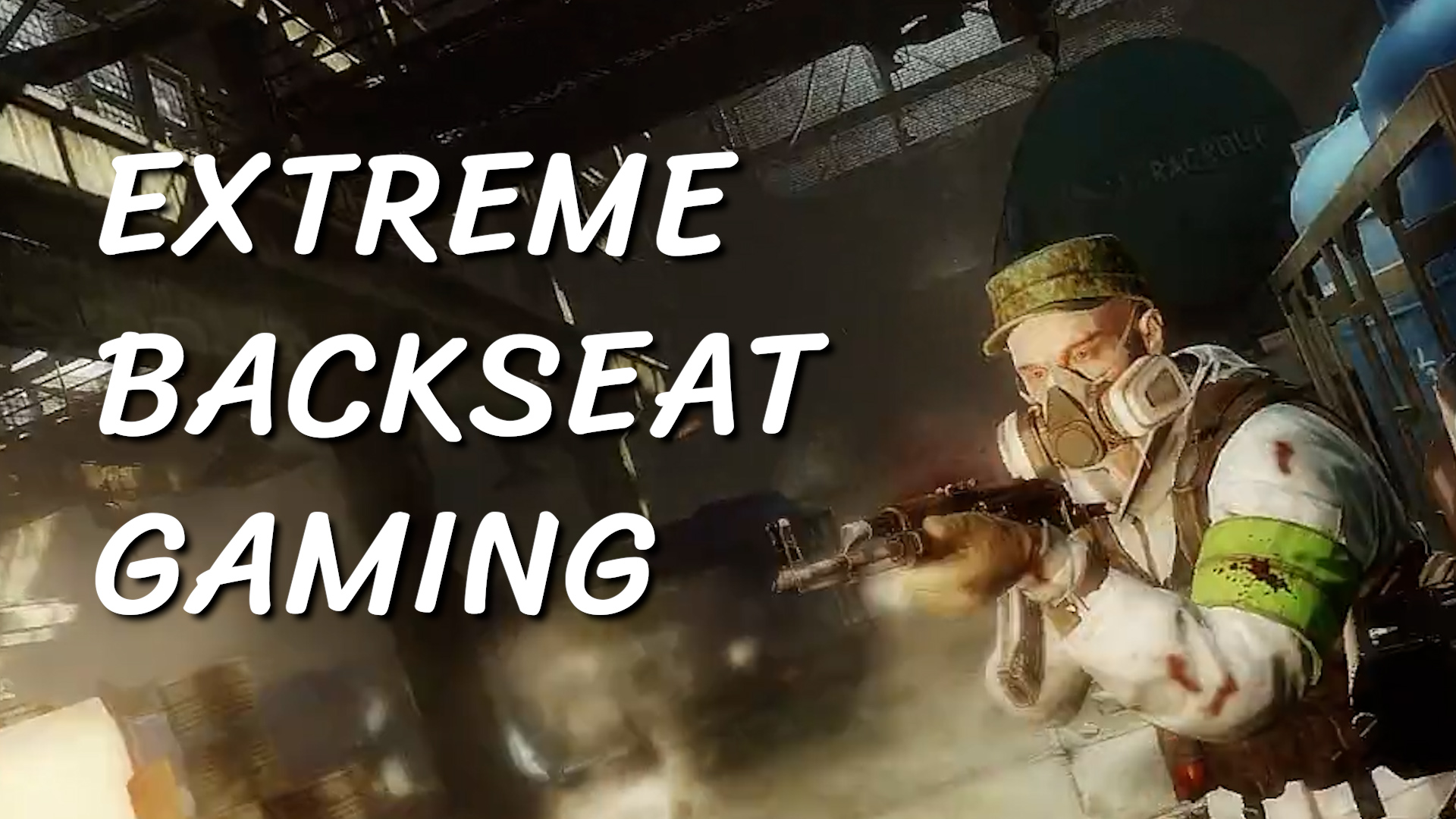 We will unfortunately not have any Fab gameplay for this special episode today, but he is doing his best to roast Jonathan on his endeavours on Woods and Factory. 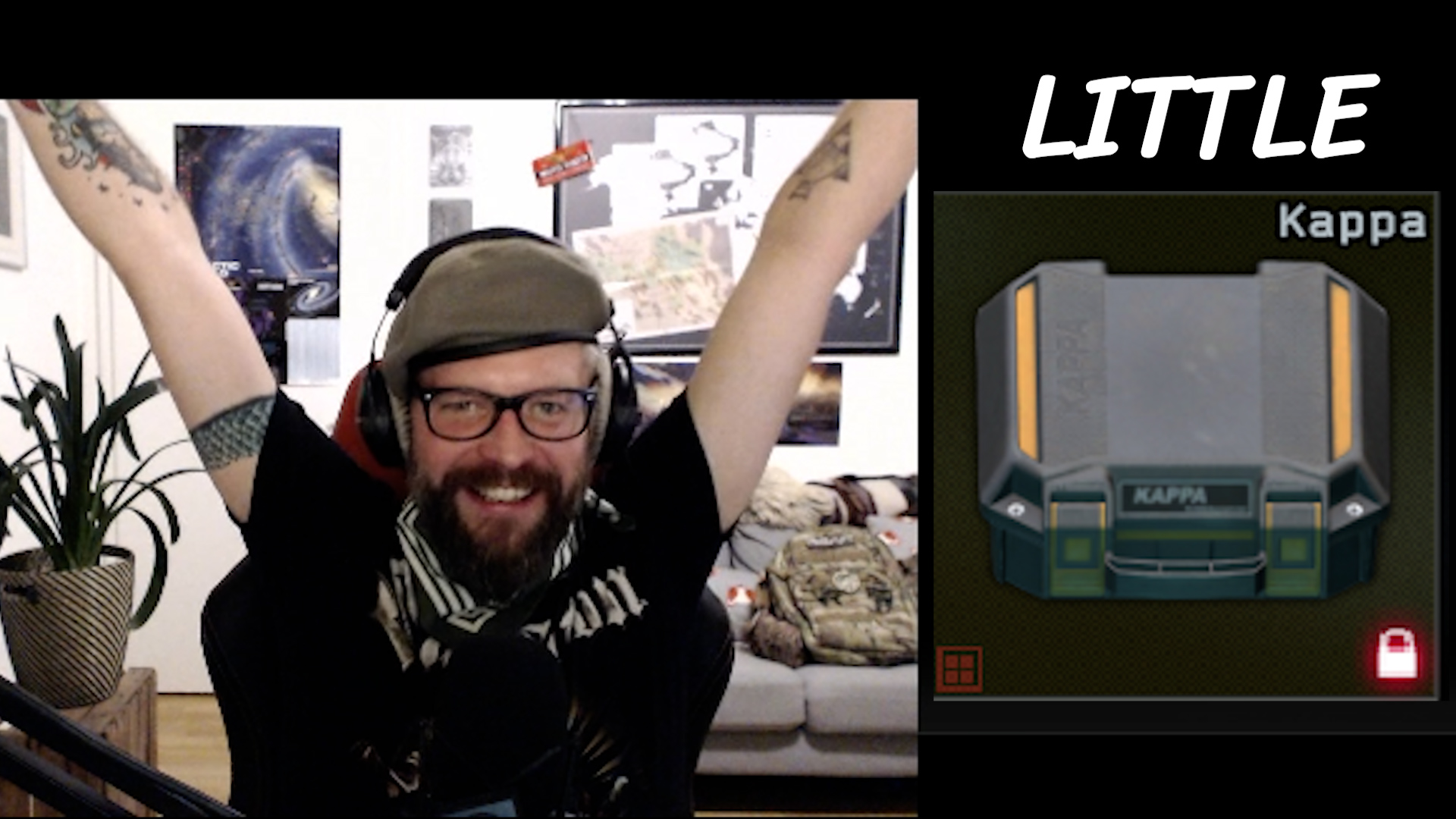 Fab hits a huge achievement and ascends to a select few Tarkov players. He puts his name on the walk of fame of fleamarketeers through a little bit of help of a daily task. 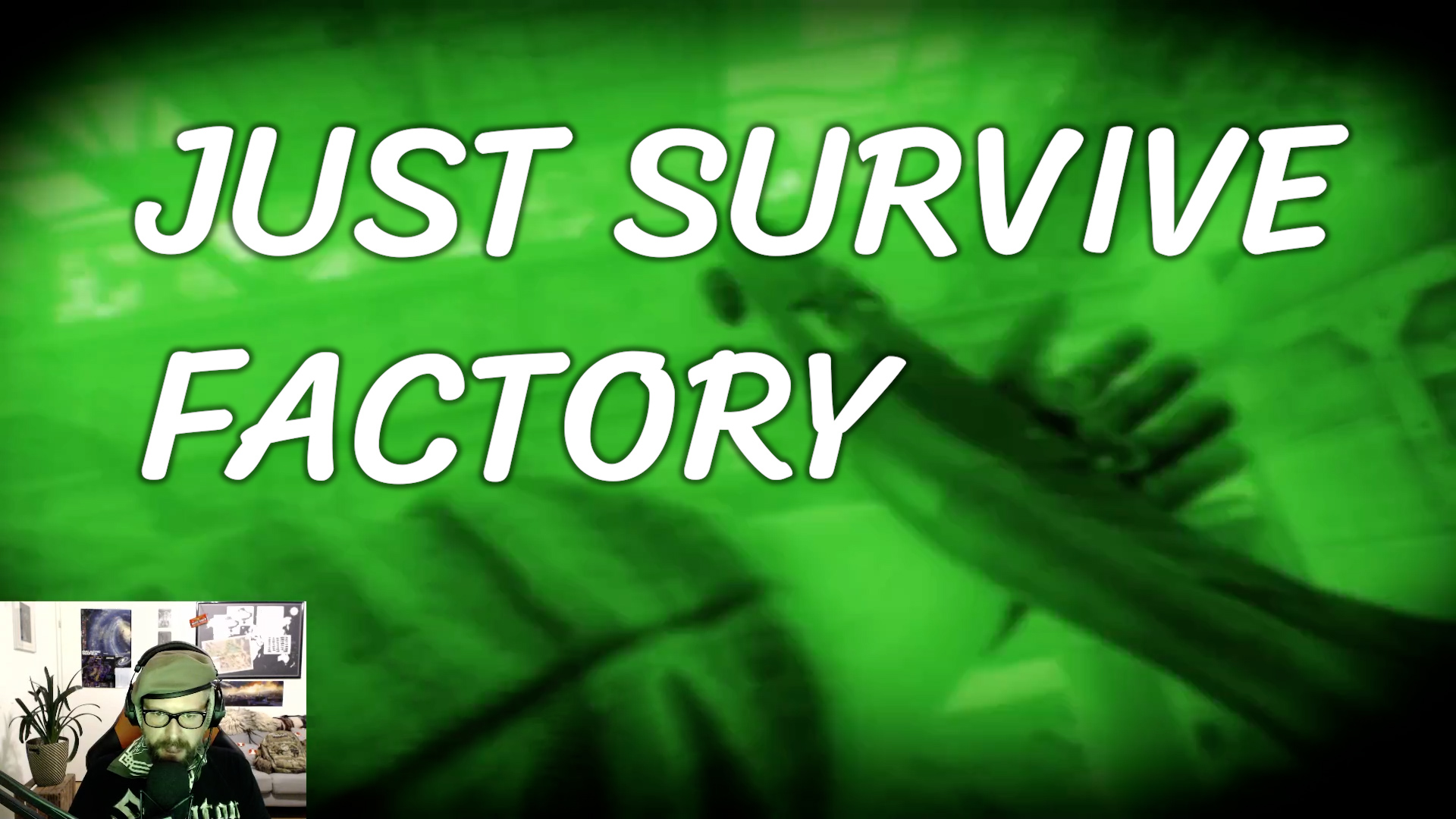 Fab wants to finally get the flea market this wipe, so we’re on Night Factory again, trying to survive. As you’d expect, it doesn’t go well. Mostly because of Fab. 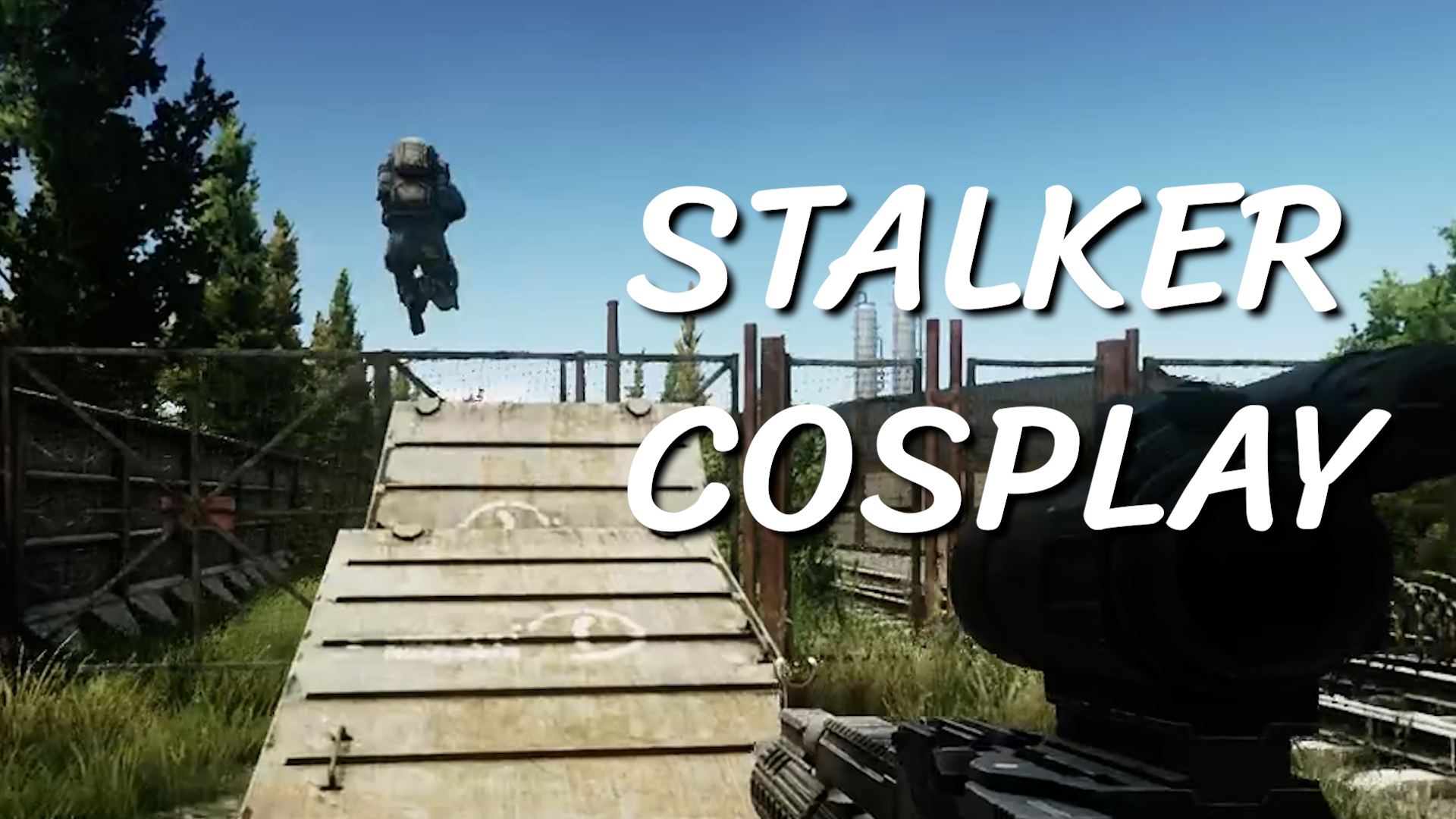 Episode 7: Stalker Cosplay Gets You Killed

The boys dress up as characters from the video game S.T.A.L.K.E.R. on Customs, which surprisingly doesn’t improve their survival chances. This show has been voted Least Politically Correct Content On The Internet three times in a row now. 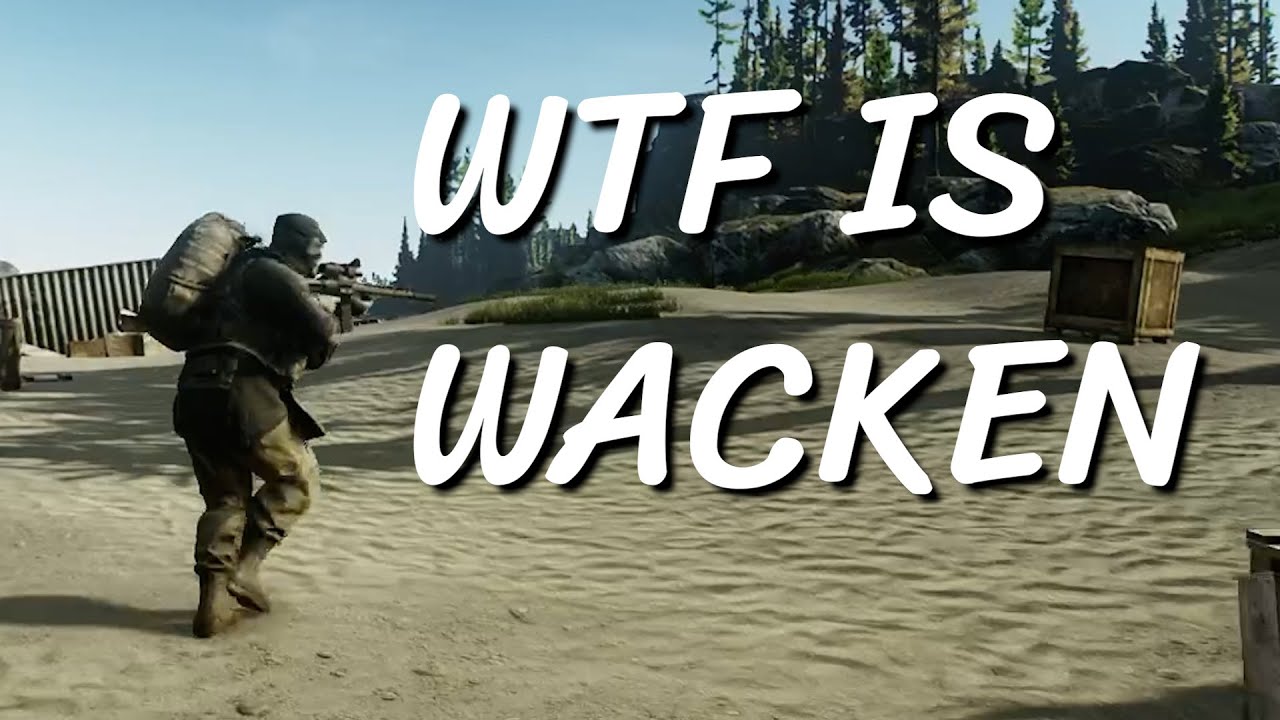 In this episode, we witness Fab’s first ever excursion to Lighthouse and Jonathan finally talks about his Wacken festival experience. Apparently a strange woman from the internet bought him tickets when he was 17 years old. 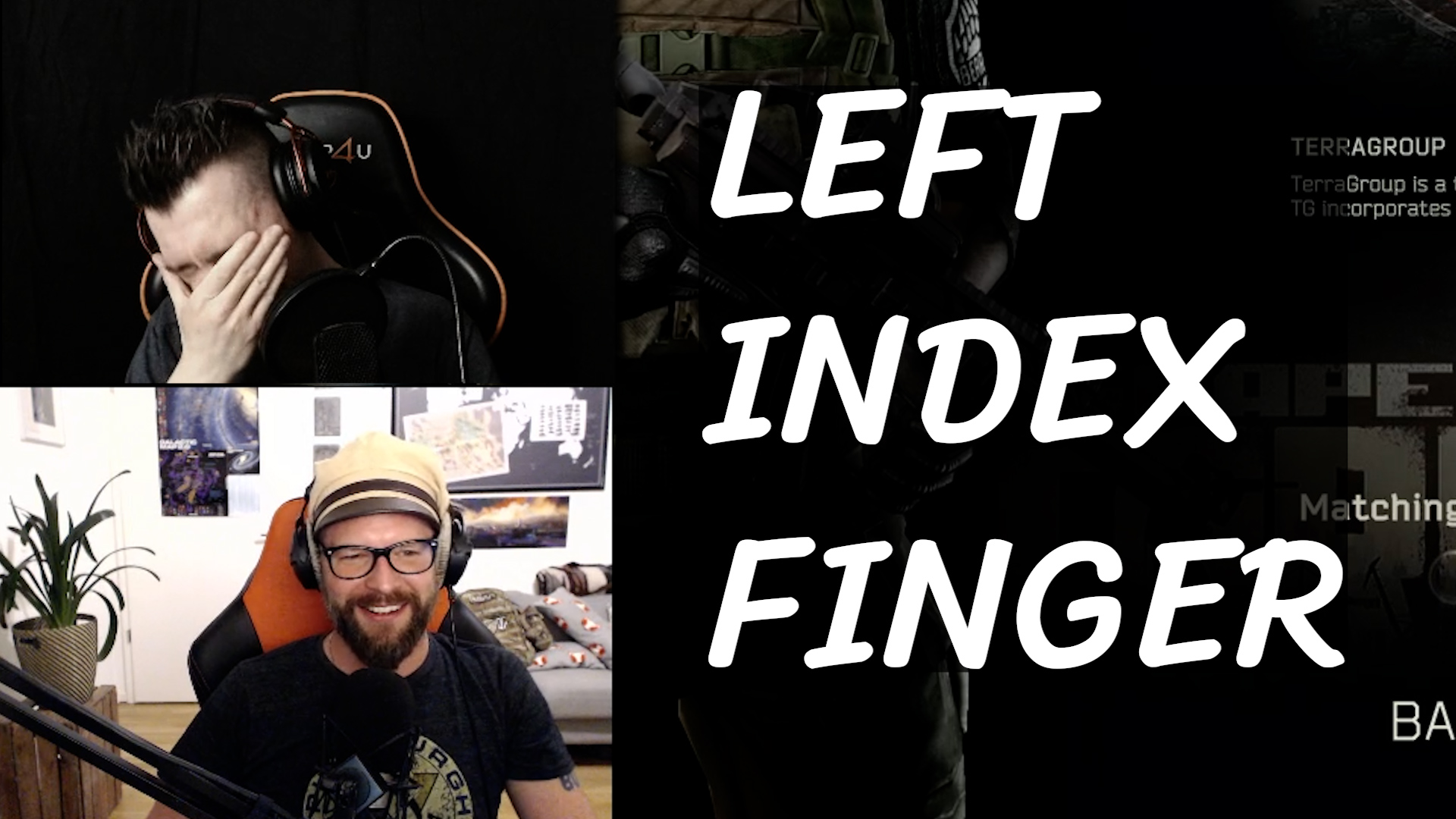 Night factory, our home in times of need, our shelter for body and soul, turns on us. Trying to survive there proves harder than expected, especially if you keep shooting your friends. Meanwhile, we discuss gun channels on YouTube and injuries incurred to the same finger over and over. 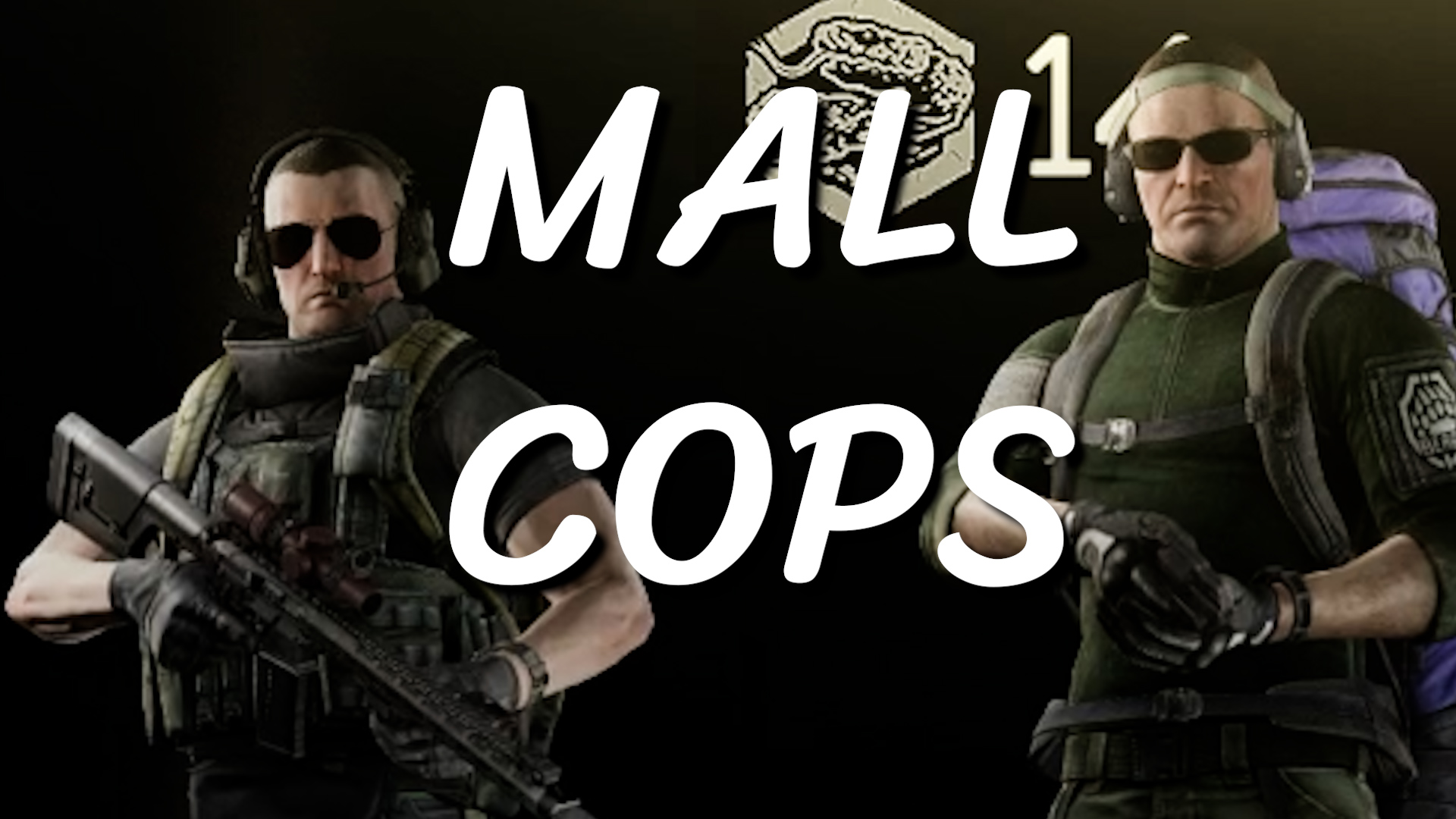 Fab and Jonathan peruse around the Interchange, the mall haunted by Killa, and talk about automatic cars, travelling to Norway and the North Cape specifically. Also, we’re cosplaying mall cops with big ass sun glasses and worryingly low physical ability. 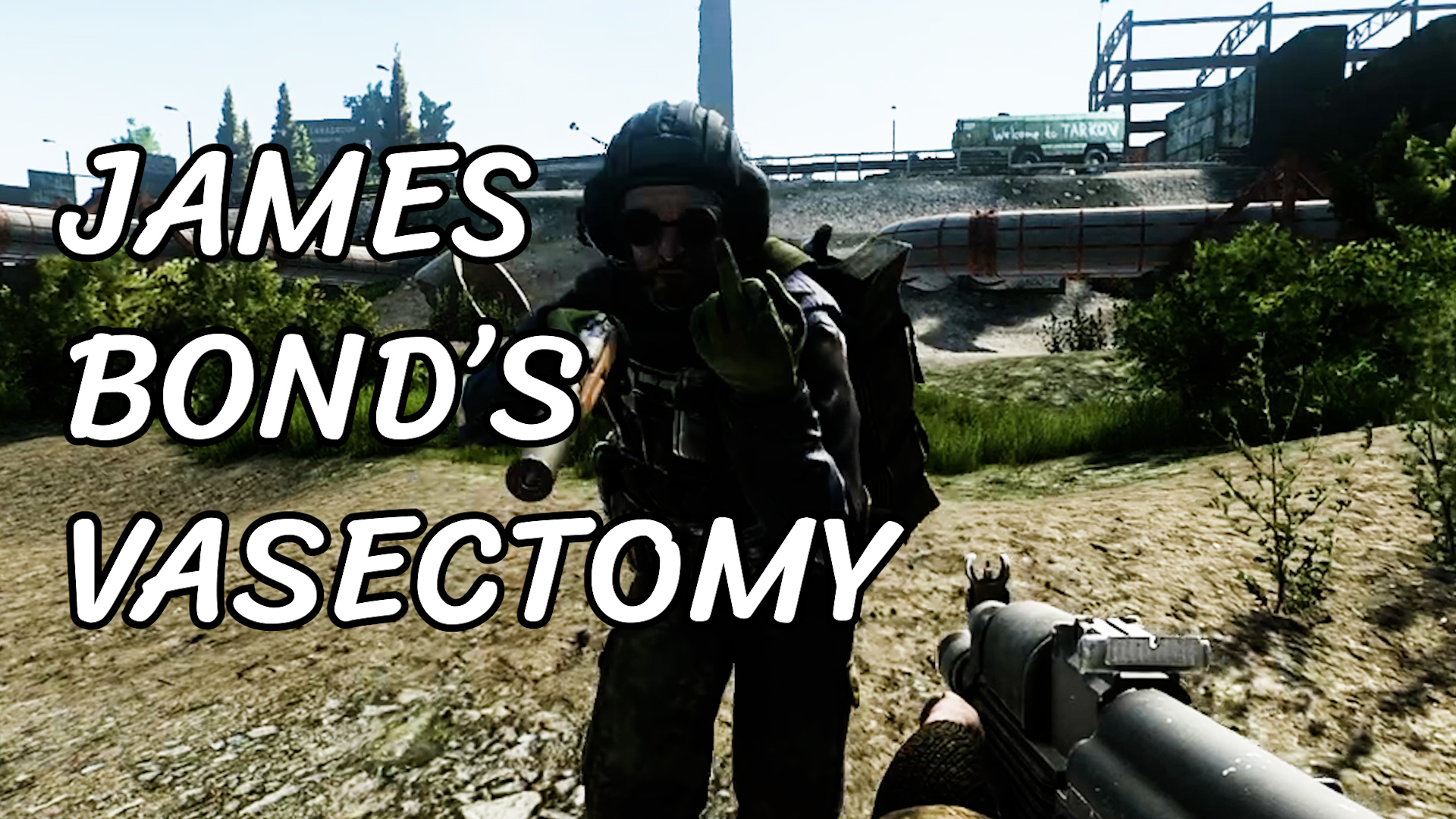 We are doing a Scav-to-Hero run, trying to survive in Tarkov on scav gear alone. Along the way, we get killed by some not-so-friendly fellow scavs and then also by some PMCs. More of a Zero-to-Zero run, actually. We also review the Bond movie No Time to Die while we’re at it. 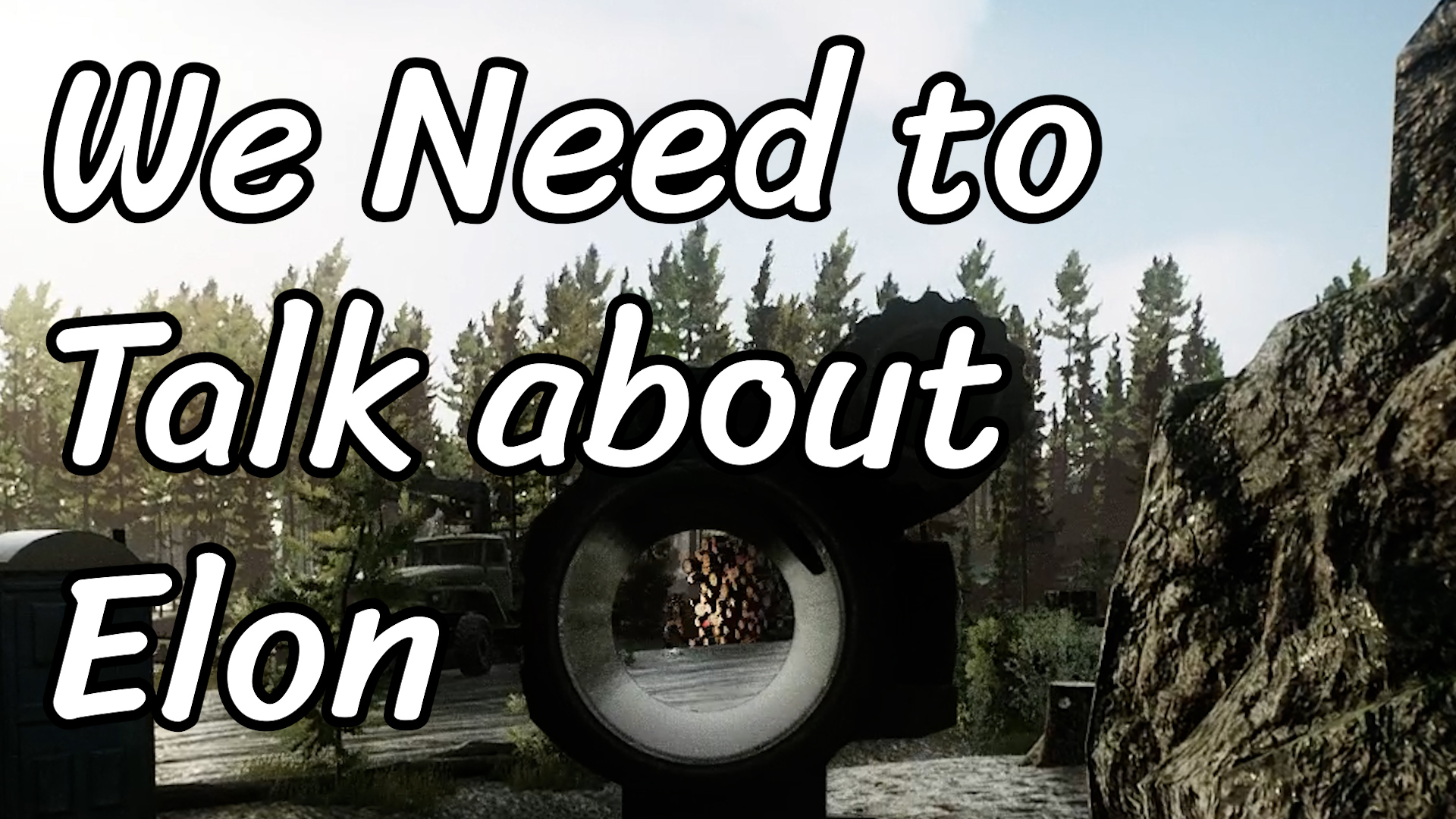 Episode 2: We Need to Talk about Elon 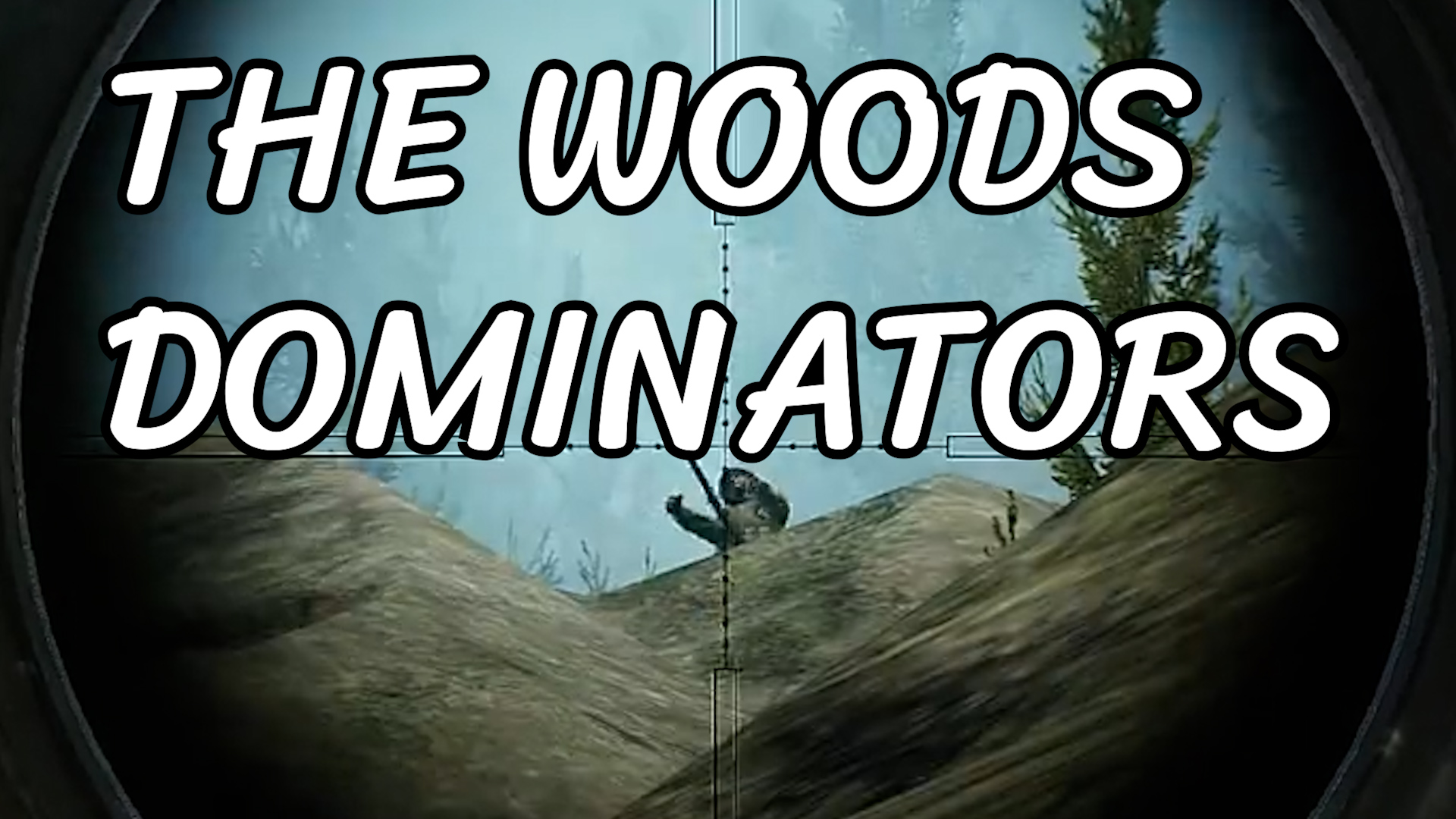 In the inaugural episode of the show, Jonathan and Fab introduce themselves and the idea of this show while they go for a lovely hike on Woods and absolutely dominate the competition. In the process, they explain how they met and why they are doing this nonsense.